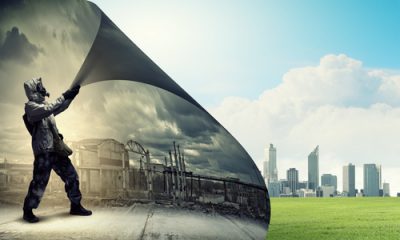 The image associates with the terrible accident in Tianjin. A growing amount of casualties are to be mourned. A terrible event developing into a national catastrophe of which we haven’t heard the last thing yet.

Exactly two month beofre the company in Tianjin received approval for storage of harzardous substances. If this is true a few questions rise in my mind: Which conditions apply to storage of these kind? Did someone check if the company meets these conditions? What lead times are applicable in Tianjin when issueing such an apporoval? What kind of chemicals were stored on site? If something like this happens in Tianjin, can it happen in other places in China? Do they have environmental legislation in China and how is it upholded? I can go on and on , but the most important question is: What lessons are learned from this disaster?

China is well known for it resilience, so it should be able to recover quickly from such a catastrophe. It seems they learn fast from faults and faulures. Although it seems prevention of environmental damage isn’t a priority. The greatest danger lies in the long term consequences: Damage that permanently changes the environment of Tianjin and its surroundings. Such risks need to be eradicated and the only way to do so is by enforcement of clear and strict guidelines. Only then the page in the image can be turned. A Chinese version of the European Seveso III and the Dutch Decree Risks Major Accident could certainly help. A Chinese Security Council, if not in existence, can cover the residual risks. 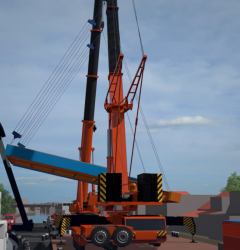 Can Tianjin turn this page

Can Tianjin turn this page

© 2022 Lance ICT. All rights reserved.
Proudly made in The Netherlands